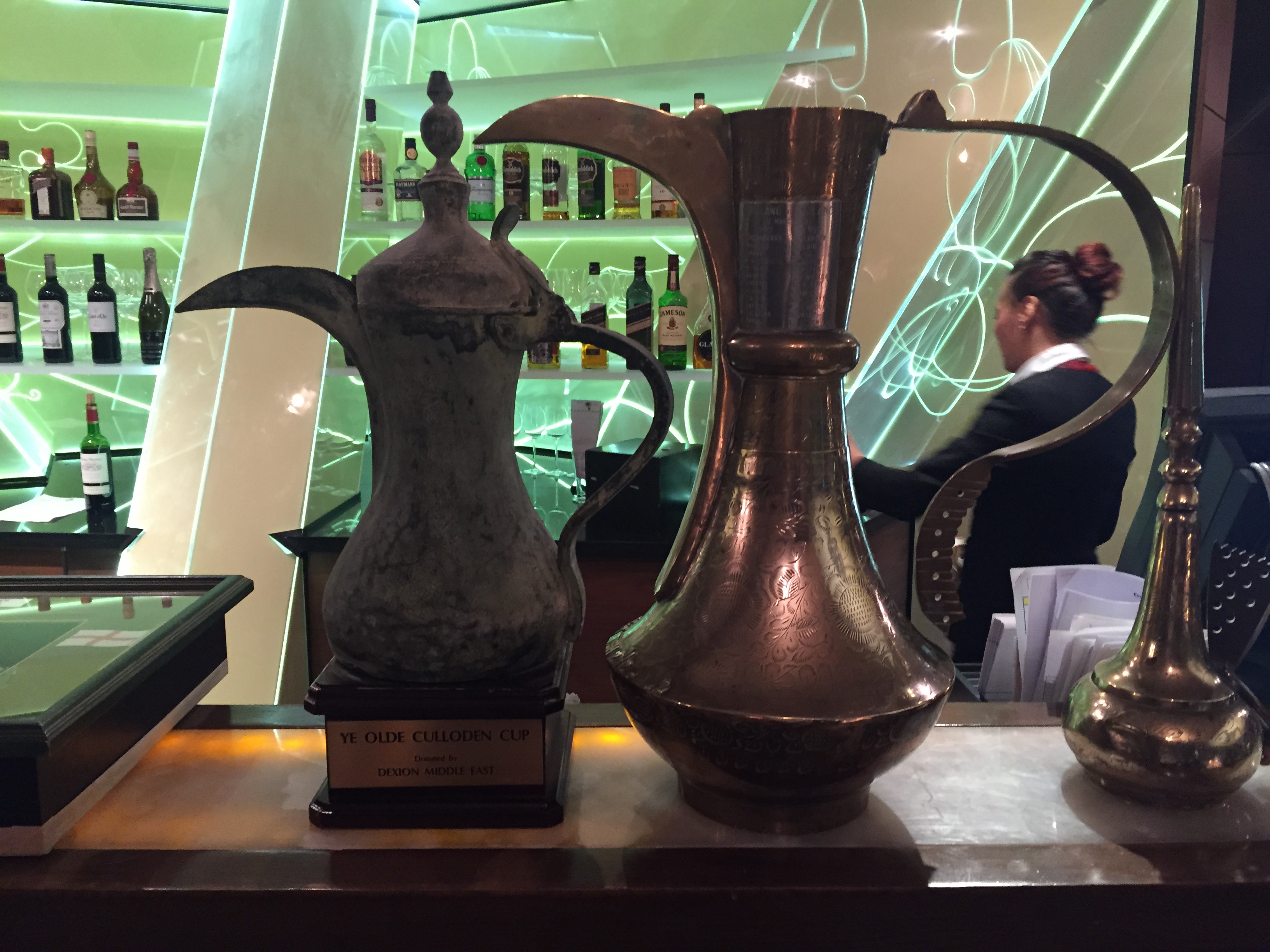 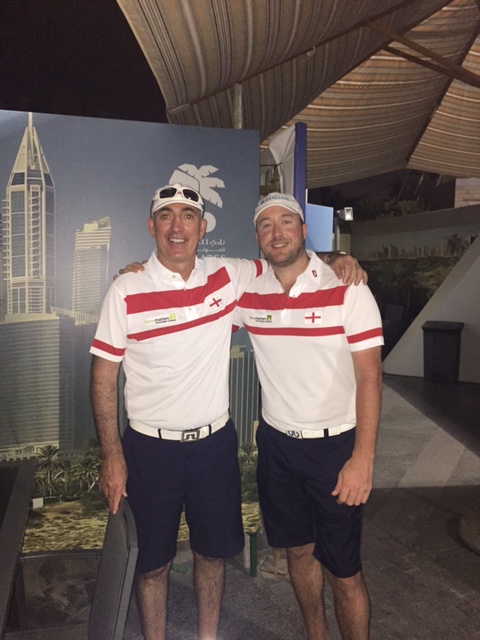 The event offers friendly rivalry between teams of 12 players representing England, Ireland and Scotland. The competition was played over 2 rounds of golf in pairs throughout Saturday, followed by an awards dinner at the club.

Captained by Mark Donovan, the England team tied 6.5 points with Ireland at the top, which meant England retained the title they won in 2014.

A great day was had by all and our MD, Jean-Luc (from Jersey) represented the England team and formed a successful pairing with Paul Donovan, winning a maximum 2 points on the day.